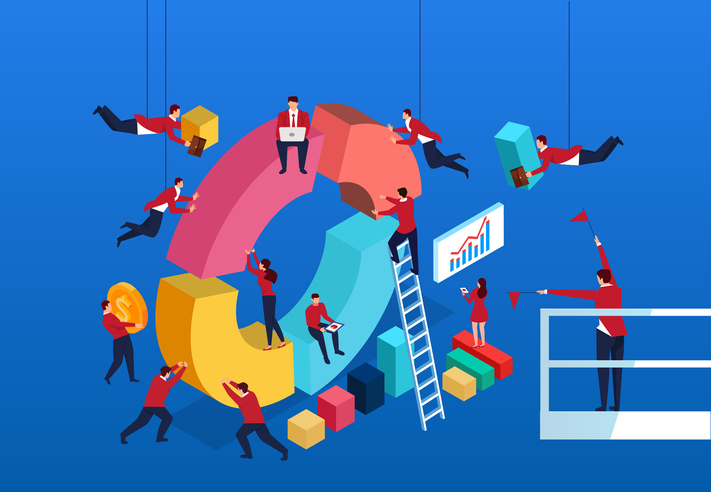 Although 33 states and the District of Columbia passed laws legalizing marijuana in some form, don’t assume your group health insurance covers the use of medical marijuana (cannabis) or CBD oil. CBD oil is a chemical compound of cannabis that does not have the same psychoactive properties as marijuana.

Cannabis refers to a group of three plants with psychoactive properties. The federal government’s Controlled Substances Act (CSA) classifies cannabis (marijuana and CDB oil) as an illegal Schedule I drug that has no accepted medical use (the same as heroin and LSD). Recently, CBD medicines that have been FDA approved and have no more than 0.1 percent THC content have been moved to Schedule 5 drug status.

The Federal Drug Administration has not approved cannabis, yet it has approved three CBD medicines for the treatment of epilepsy; though not for any other conditions.

On the state level, 11 states have adopted laws legalizing marijuana for recreational use. Vermont’s law allows for adults age 21 and older to grow and possess small amounts of cannabis, but it does not permit the sale of nonmedical cannabis. A number of states have decriminalized the possession of small amounts of marijuana, while other states allow for limited use of medical marijuana under certain circumstances. Louisiana, West Virginia and a few other states allow only cannabis-infused products, such as oils or pills.

For now, neither medical marijuana nor CDB oil are covered by health insurance. This may change if federal and state laws fall into sync someday.

Please reach out to us if you have any questions and we'll put you in touch with the right experts.