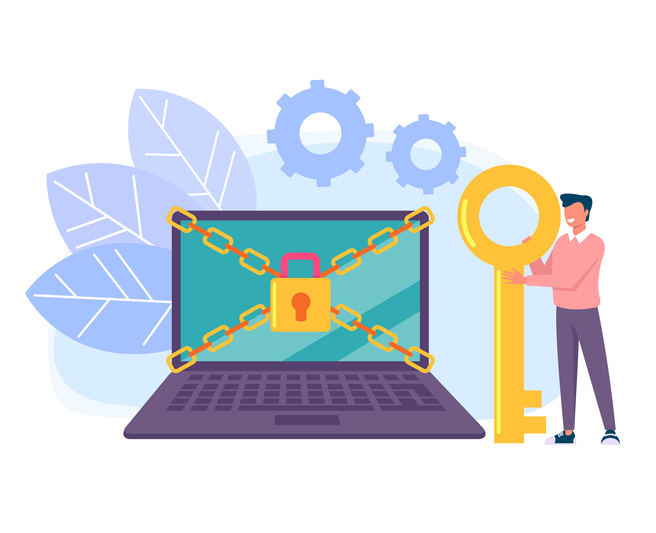 A new report by the Insurance Information Institute (Triple-I) says most Americans underestimate the threat of cybercrime and are not buying insurance against it, despite its low cost.

Despite the risk of cybercrime, the report continues, Americans severely lack an understanding of how to use insurance to help them recover from attacks that can result from using connected devices. Only about one in 10 American consumers who own connected devices say they have insurance to help them recover from a cyberattack. And close to half do not know whether they have this protection, according to Triple-I and J.D. Power’s 2020 Consumer Cyber Insurance and Security Spotlight Surveysm,.

Furthermore, fewer connected device owners say they have cyberrisk insurance than when the Triple-I and J.D. Power polled them in the 2018.

Besides the lack of awareness about cyberrisk coverage in their insurance policies, connected consumers indicate that they would not be willing to pay more for coverage, even though cyber insurance is relatively inexpensive. Most homeowners and renter policies can also provide coverage for identity restoration as an endorsement, or add-on, to a policy. At the end of 2018 identity theft coverage from a package policy cost about $10 and about $40 for a separate policy.

As Americans own more internet-connected devices and make more online purchases, and businesses use more electronic data and online storage, cyberattacks continue to occur at high levels. According to the Identity Theft Resource Center, in 2019 there were about 1,470 data breaches, endangering about 165 million records containing personally identifiable information. About nine out of 10 American consumers who own connected devices either lack insurance to help them recover from cyberthreats or don’t know if they are covered.

•    Despite reports of ever-larger data breaches, awareness of the protection available to consumers through insurance has shrunk over the past year. In 2019, 11 percent of connected consumers said their property insurance policy included cyberrisk coverage, while 15 percent said they had the coverage in the 2018 cyber survey report.

•    More than half of connected device owners thought that their homeowners or automobile policies should offer cybersecurity coverage but about three-quarters appear reluctant to pay more for the coverage. There was no change in this attitude in 2019 from the 2018 report.

•    There appears to be contradictions in attitudes toward privacy. Six out of 10 connected consumers said they had no privacy or security concern related to their connected device. But close to half of connected consumers have taken some step to protect their privacy.

•    Security and safety were the most cited reasons for choosing a connected home or car device in the 2019 survey.

•    About three-quarters of connected consumers do not feel comfortable sharing personal information on social media.

The 2020 Consumer Cyber Insurance and Security Spotlight Survey was conducted in September 2019 by J.D. Power in partnership with the Triple-I. The online survey was comprised of 683 owners of homes and vehicles with connected technology. The report is available to download here.

Please contact your local advisor or email us at info@aleragroup.com to discuss adding this valuable coverage to policies.

Latest Insights What You’ll Learn in Our Webinar on Inflation-Proofing Employee Benefits Feb 02, 2023

Unlike high rates of job creation and low rates of unemployment, both of which favor workers in today’s market, high rates of inflation favor no one. As we say in our promotions for Alera