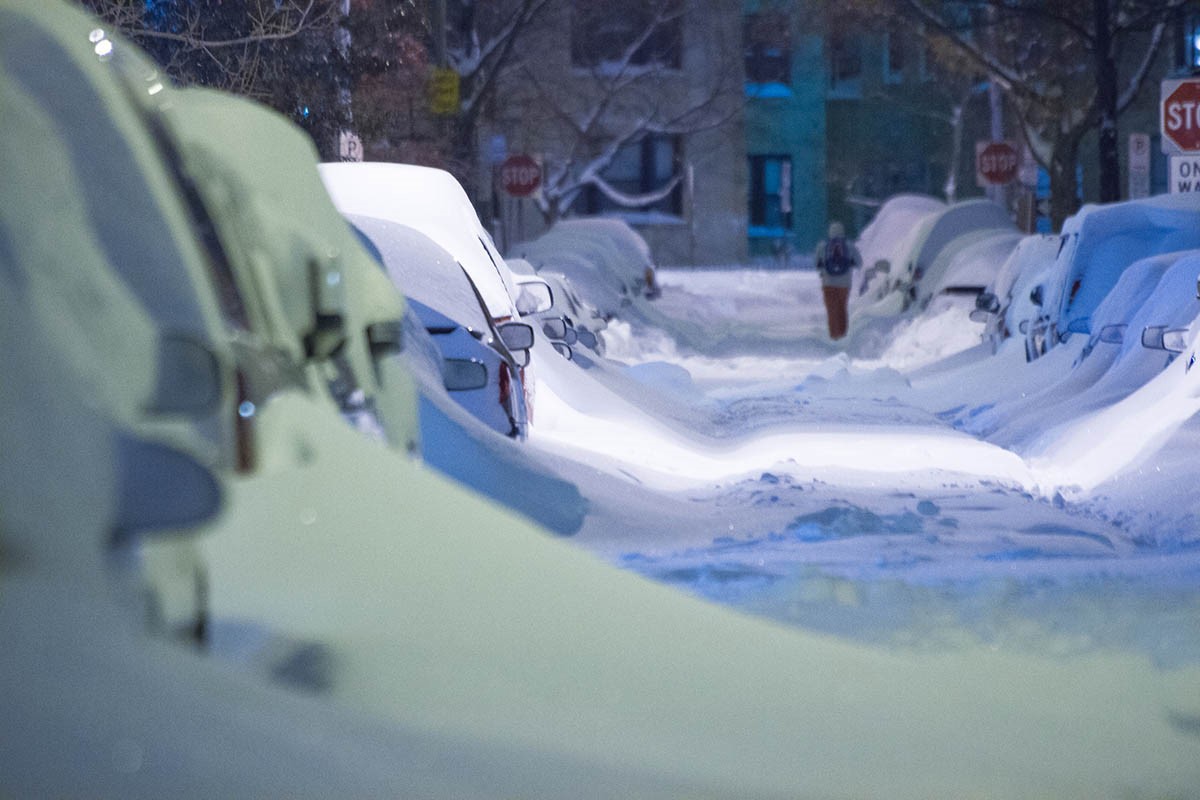 It’s been an unusually damaging year of wildfires and hurricanes. As those kinds of events recede we need to look ahead to the always costly winter storm season that will soon begin.

As you read this article, some business owners have already experienced damage from hurricanes. But more bad weather from winter storms — including windstorms, snow and ice — is coming soon. Is your business prepared?

When it comes to causes of loss, winter storms rank third in terms of the dollar value of damage they cause, second only to hurricanes and tornadoes. According to Forbes, a “simple” snowstorm can cost well over a billion dollars. The billion dollar losses come from lost productivity and lost sales.

Snow, ice, sleet: Organizations operating in areas that have freezing temperatures have specific insurance needs. The basic “named perils” property policy covers your buildings and contents from damage or loss caused by specific perils, or causes of loss, named in the policy. These include fire, lightning, explosion, windstorm or hail, smoke, and more. However, these policies do not include coverage for falling objects; weight of snow, ice or sleet; water damage or collapse.

The most common types of property damage caused by severe winter weather are roof damage or collapse due to snow, ice or sleet, and water damage from burst pipes or “ice dams.” Ice dams occur when water fails to flow properly through gutters, allowing it to seep into a building, damaging ceilings and walls. The resulting water damage would not be covered by a basic “named perils” policy, nor would any of these other types of damage. (See the sidebar to remedy these gaps.)

High hurricane-risk areas: In certain high-risk coastal areas of Southern states (including Alabama, Florida, Louisiana, Mississippi, North Carolina, South Carolina and Texas), the standard business property policy excludes windstorm coverage. In these areas, business owners might have to obtain their windstorm coverage from a state-sponsored insurance pool, while a private insurer writes the rest of their property coverage. We can help you determine the amount of coverage you need.

Although you might have the right coverage for freezes, snow, ice or windstorm damage, you still need to maintain your property. Before winter starts, take the opportunity to evaluate your roofs. Large, flat roofs, those with heavy insulation and those in shady areas have highest risk of dangerous snow and ice build-up, as do roofs of varying levels, which can create drifts. Skylights and vents can also cause structural weaknesses and leaks. Poorly insulated areas of roofs can also cause problems by allowing heat to escape, causing snow to melt and refreeze.

Snow causes the most problems when it accumulates over time. The actual weight of the snow doesn’t depend on its depth, but rather the amount of water that it contains. Water content varies because of the difference in snow crystal structure. In general, snow that falls at warmer temperatures will be denser; snow also packs down over time and becomes denser. Zurich Re, a reinsurance company, estimated that one foot of dry snow weighs about three pounds per square foot, while wet snow can weigh as much as 21 pounds per square foot. If snow accumulations occur in your area, plan now on how you will safely remove them.

Likewise, in high-wind areas, roofs, windows and doors can allow wind to enter and are your building’s most vulnerable areas. Checking structures on a regular basis to ensure they are in proper repair and meet current codes can help you prevent major damage.

You will also want to ensure your business has enough business income coverage to weather a loss in income due to damage from snow, ice, windstorm or other covered cause.