Alera Group » About » Success Stories » Too Big To Protect? 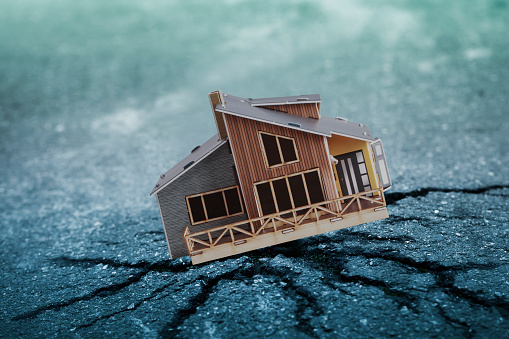 The board of directors of a 400-unit condominium building in Southern California had been required to issue an earthquake insurance coverage claim payout that was prohibitively expensive. Through that process, they learned that their coverages were far more extensive and costly than they had realized: a 20% deductible that would leave condo unit owners with a massive bill if an earthquake struck. Additionally, there are only three insurance carriers willing to take on the challenge of covering a property valued at more than $75 million; this property was valued at $80 million.

The board of directors approached an Alera Group firm due to their extensive expertise as a leading provider of insurance to condo associations. The Alera Group team began to price out other options, including different types of coverage in order to reduce the deductible amount (and, ultimately, the financial burden to the individual unit owners) while maintaining comprehensive “bare walls” earthquake coverage. Because of the team’s strong relationships with the few carriers that were willing to cover such a large company, they were able to negotiate better options for the board of directors to consider despite the limited number of suppliers.

Because of Alera Group’s diligence and expertise as a leader in condo association insurance, the association has received:

• A more favorable earthquake policy with “bare walls” coverage
• Placement with a preferred insurance carrier that has the know-how and sophistication to serve a large complex
• Policy premium savings of $120,000 since 2014

The board of directors has since given Alera Group several referrals and continues to turn to Alera Group for their earthquake needs.

Here are some statistics explaining why it can be so hard to find quality earthquake insurance coverage in southern California: every year southern California has about 10,000 earthquakes, with several hundred greater than a magnitude of 3.0 and 15-20 having a magnitude greater than 4.0, and most Californians live within 30 miles of an active fault. However, having the right partner can get you the best coverage, especially in questionable locations!