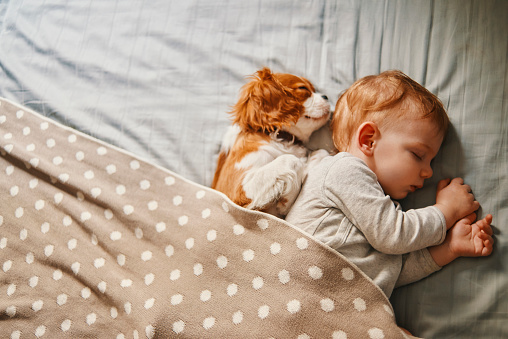 The Friday before a long holiday weekend, an Alera Group claims manager received a frantic call: a member just had a claim denied for a special infant formula that her daughter needed to receive through a feeding tube. If the claim wasn’t overturned quickly, she wouldn’t be able to afford the life sustaining treatment for her newborn.

With an infant’s life on the line, the Alera Group claims manager gave up her holiday weekend plans and set to work, keeping in constant communication with the understaffed insurance company and the hospital throughout the weekend. The claims manager learned that the claim had been denied due to a medical coding error and lack of proper approval for switching to a different formula. The manager proceeded to resubmit the claim and escalated the issue at the insurance company, consistently following up with all involved parties and raising all manners of hell on behalf of the member and her daughter. After some pressure, the hospital’s case worker reassured the member that her daughter would continue to receive the formula, despite the insurance denial. Ultimately, the claims manager contacted the state’s health department who overturned the denial.

After the claim was overturned, the specialty infant formula was retroactively covered by the insurance within hours. Because of the claims manager’s persistence, the member was able to rest easy knowing her infant would receive the formula no matter what insurance issues arose and ended up not having to pay out-of-pocket for the expensive formula. The patient responded well to the treatment and is a now a growing, happy and healthy little girl.

Even without complications, having a child can be an expensive process with costs ranging anywhere between $4,000 and $20,000 for a standard childbirth. Having the right insurance can help you manage those costs.